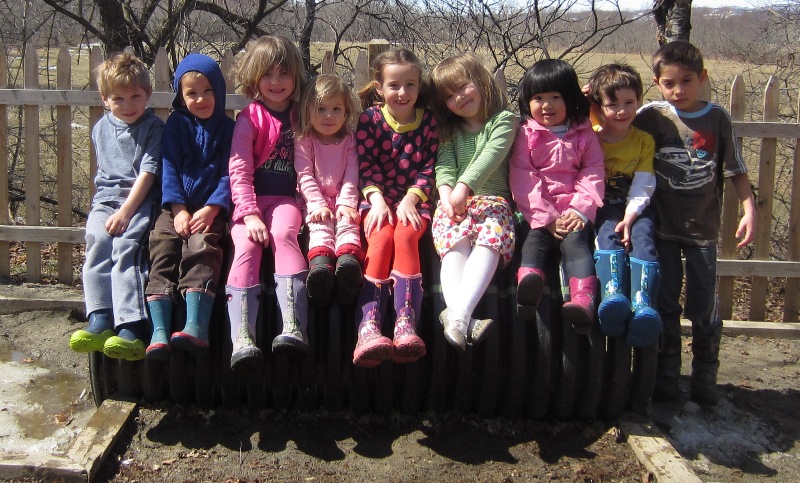 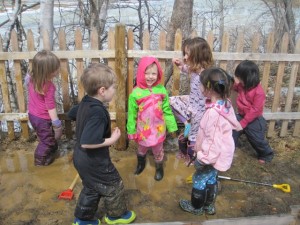 The sun came out and the hats, mittens, snow-pants, jackets, boots, and socks came off this week!  The glorious warmth melted the snow and ice, and the children had a wonderful time removing the layers, sinking into the mud, playing in the water, and saying goodbye to winter weather. 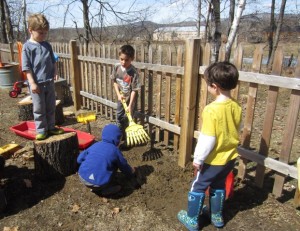 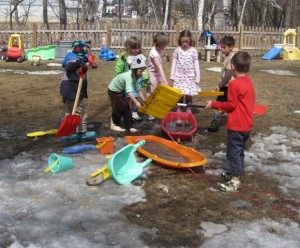 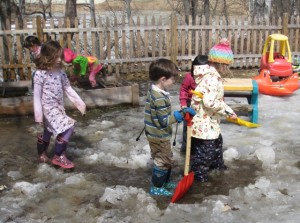 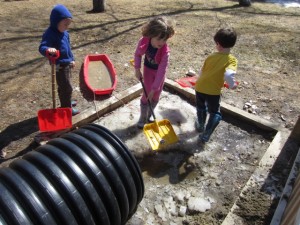 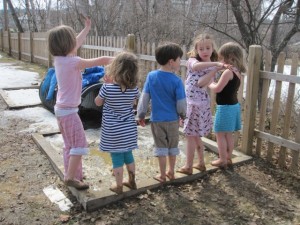 We continued our study of Australia this week.  We learned about the didgeridoo, a native Australian instrument made from a tree branch hollowed out by termites, the boomerang, a throwing toy originally used for hunting, and aboriginal cave painting.

On Wednesday afternoon we traveled to St. Johnsbury for a performance by Pitz Quattrone and the Three Trees.  We heard and learned about several instruments, including the didgeridoo, the Jew’s harp, the ney, the frame drum, and the oud.  The children enjoyed moving to the music in their seats, wiggling their bodies, hands, heads, and feet. 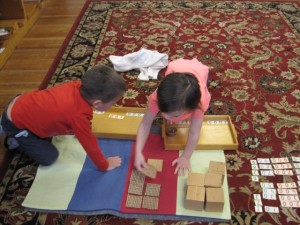 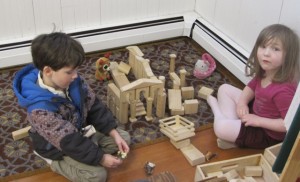 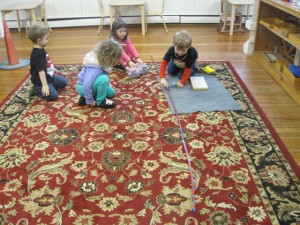 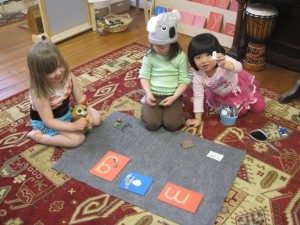 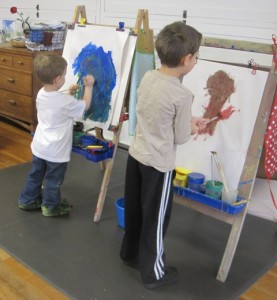 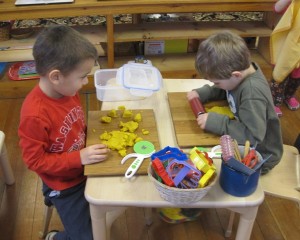 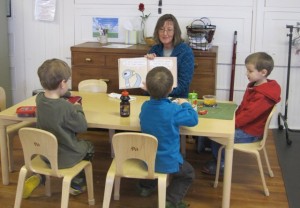 sweeping up the floor 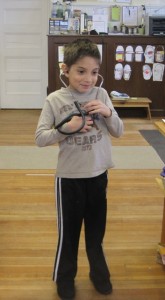 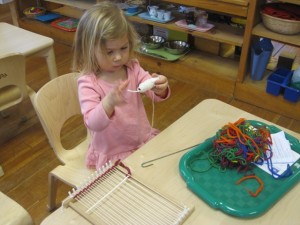 winding up the string 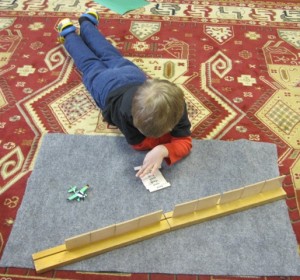 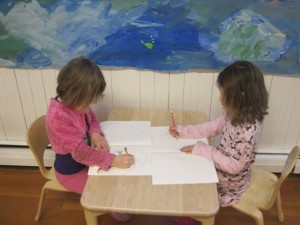 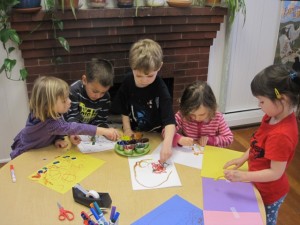 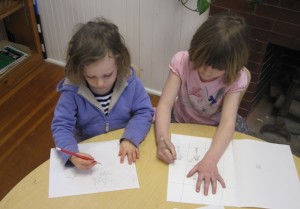 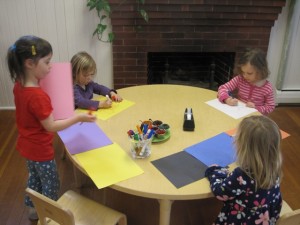 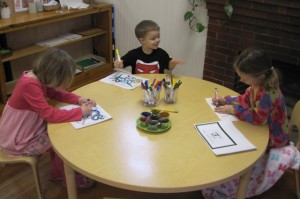 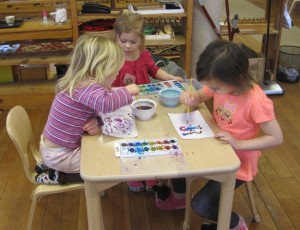 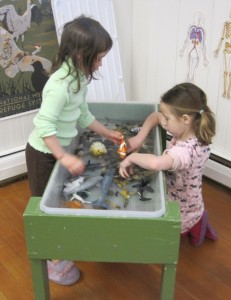 The sensory table was filled with water, rocks, and ocean animals of Australia.  The children enjoyed learning the names of the many animals, building them underwater houses, and swimming them around. 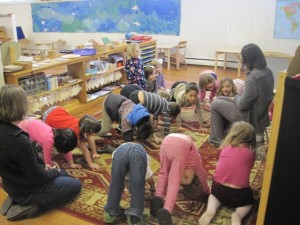 In Spanish we continued to practice animal names and do animal actions.  We talked about the Mer (sea) and many native Australian animals. 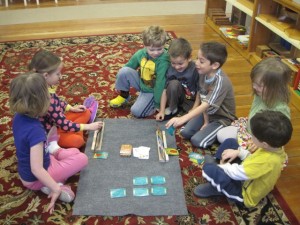 Friday students were busy as always.  They had fun playing a game of Sleeping Queens, then doing some writing and puzzle maps.  For science they cut open their celery from last week to see the xylem that carry the water up to the leaves.  Then we talked about sap running in the trees, tasted some sap, then set some to boil and watched the water evaporate and the sap thicken and darken. 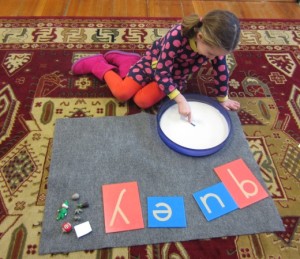 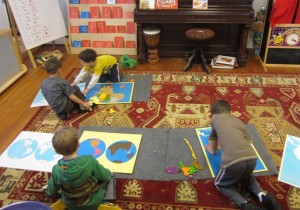 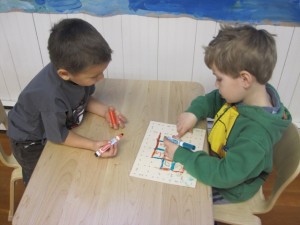