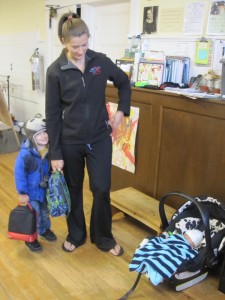 We want to welcome the newest member of the Sunnybrook family!  A baby brother arrived on Sunday, October 20th, and were excited for his first visit to school.

We began exploring water in science.  We filled our sensory table with water, so students went to work building boats at the art table and floating them.  It wasn’t long before they began to think of the skies and build airplanes as well, with some help from Jaime, our  stand in spanish teacher. 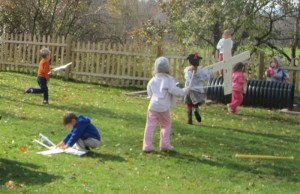 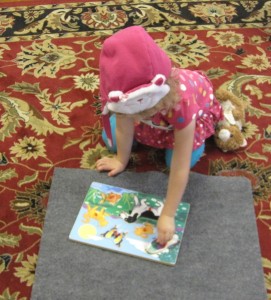 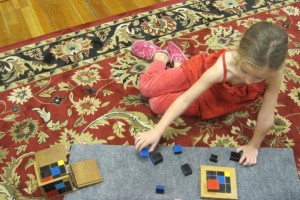 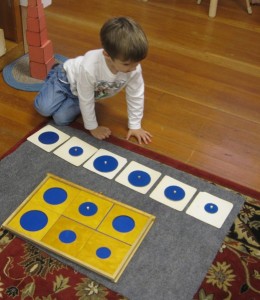 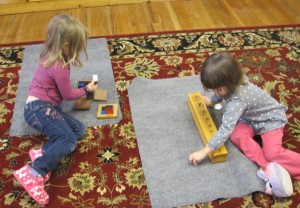 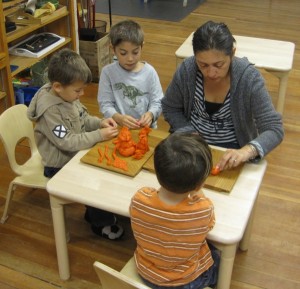 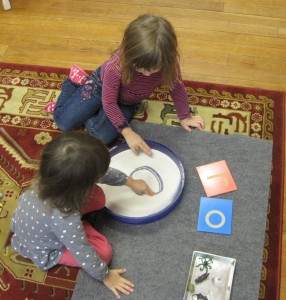 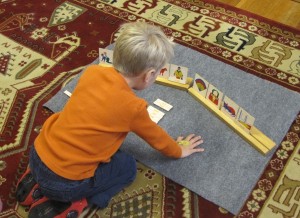 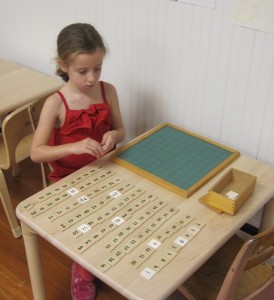 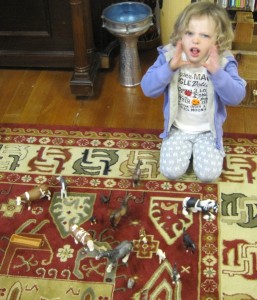 The Peace Rose was introduced this week, which is a Montessori conflict resolution tool.  We looked up the definition of conflict in the dictionary.  We read the story The Peace Rose, then role-played using the peace rose to talk to each other about a conflict. 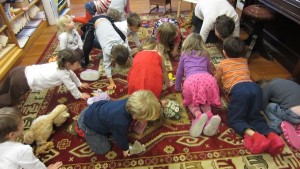 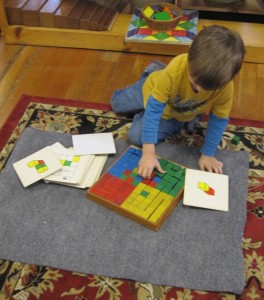 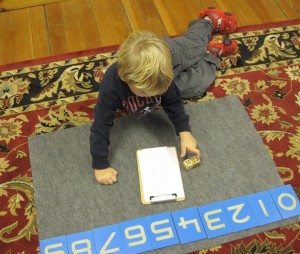 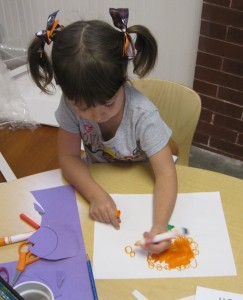 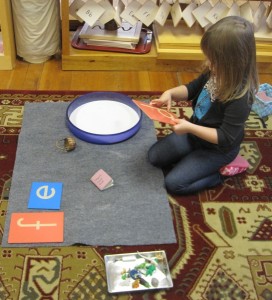 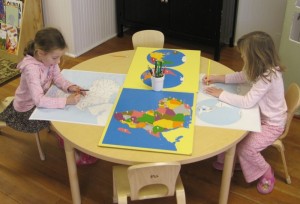 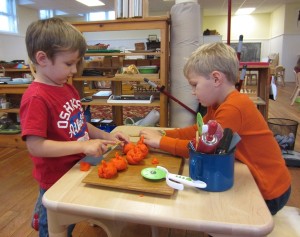 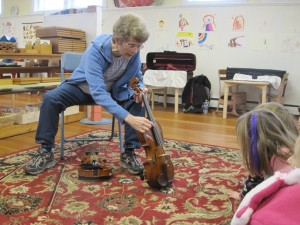 strings on a viola

On Thursday we were thrilled to have Sue, a violinist, visit.  She brought her violin and viola, and played each one.  We heard the violin reach quite a high pitch, while the bigger viola was deeper. She played each instrument until we were familiar with them, then we closed our eyes and guessed which one she was playing.  We learned that the bow used to play the instruments is made of hair from the tail of a horse.  The kindergarten students each took a turn playing a song on the violin. 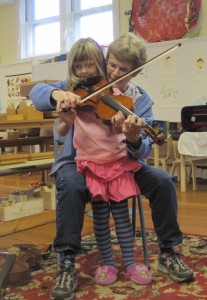 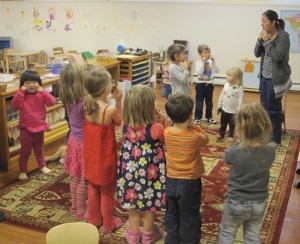 During Spanish we sang cabeza, hombros, piernas, pies (head, shoulder, legs & feet).  On Wednesday Jaime, who was standing in for Zeanny, taught us a song about Don Alfredo who loves to baila (dance) with his didos (fingers), manos (hands), brazos (arms), and pecho (chest). 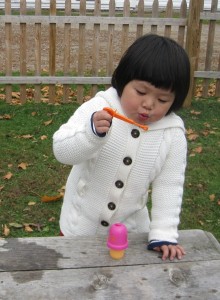 Friday students learned about fresh water and salt water.  We learned that lakes, streams, rivers and inland waters are usually fresh, as they are a result of precipitation, while the Ocean is salty.  We did an experiment with an egg to see if it sinks or floats in fresh water, then added salt until it began to float. 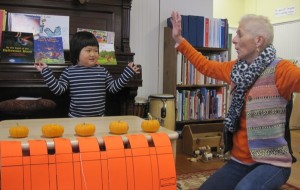 Gerrie Scott joined us for circle time and taught us a new song, Five Little Pumpkins.  The children had fun singing it over and over and helping to act it out.

In the afternoon we spent some time at the library reading stories, then playing with the doll house, cars, and trains. 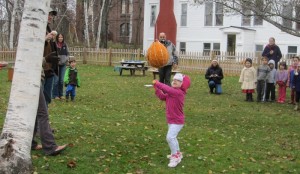 hitting the pinata at the Harvest Celebration 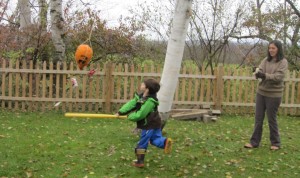 Many Sunnybrook families enjoyed yummy snacks, art activities, sack races, a pinata, a donut eating game, a story, and a song on Saturday at the Harvest Celebration, despite the cool temperatures.  Thank you so much to everyone who joined us, shared snacks, and helped out! 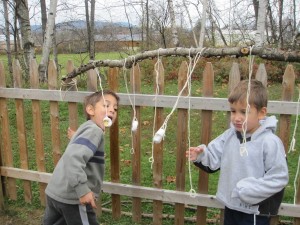 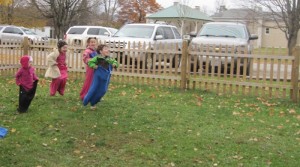