It was wonderful to see all our friends again after two weeks away.  Everyone was very busy and excited to get back into the swing of things!

Our outside time was filled with snowball battles, stick collecting, mountain climbing, shoveling, and giving and taking sled rides.  You may have noticed that we encourage the children to ask a friend when they want to go for rides in the sleds, rather than becoming the pullers ourselves.  The goals behind this response are to: 1) get them engaged with a peer, sometimes someone they may not know well, 2) help them recognize that relationships are give and take, 3) give them the opportunity to be active and feel how their muscles move and work while pulling a heavy load, and 4) feel a sense of accomplishment and pride for doing hard work and for doing something for someone else. 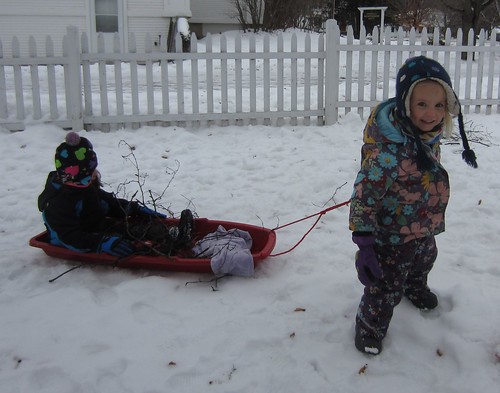 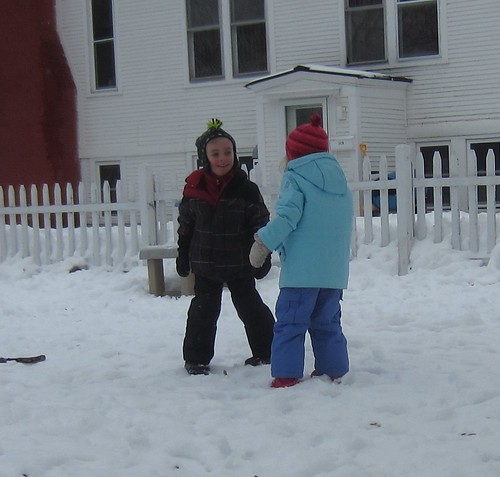 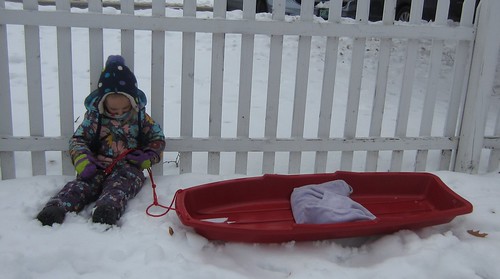 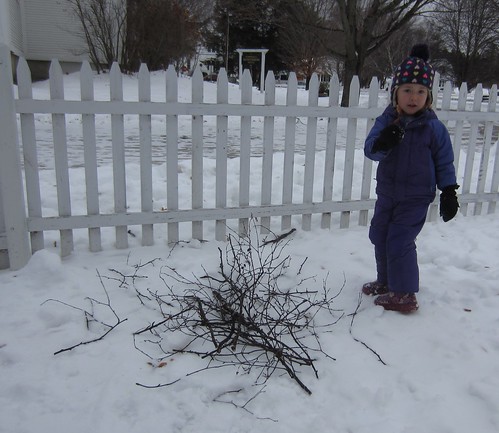 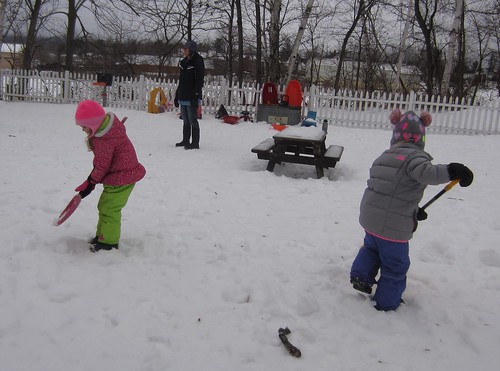 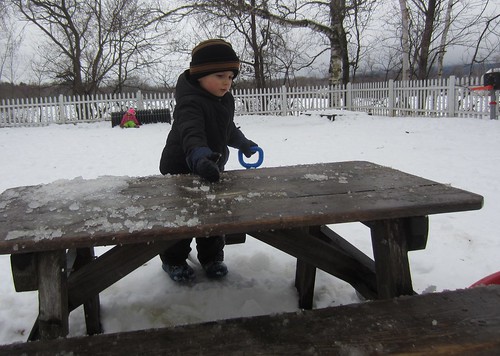 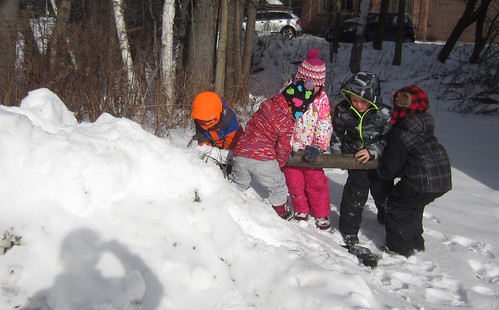 Dramatic play was a popular area while everyone spent time socializing and enjoying playing together with friends again.  This was the last week with the Doctor’s Office.  On Thursday we took a vote, and the children decided 14 to 3 to set up an airport rather than a market.  Friday students got busy taking down the clinic and setting up the airport and plane.  They painted the luggage scanner, set up the check in area, “built” the airplane, then named and decorated it.  They named it the “Sunnybrook 62S Giraffe.”  We will continue to add to it through the week. 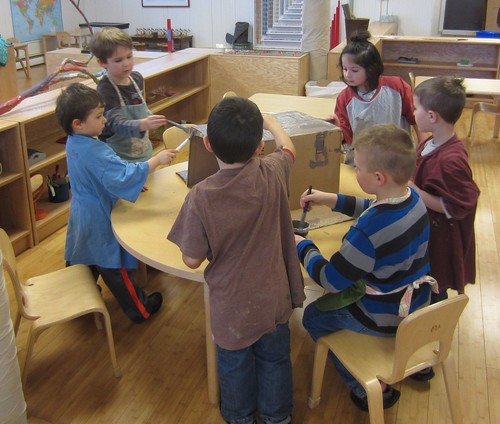 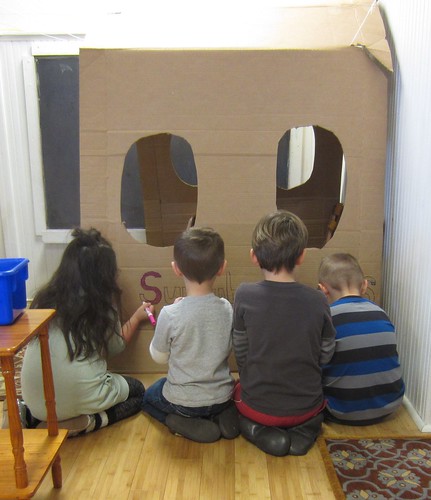 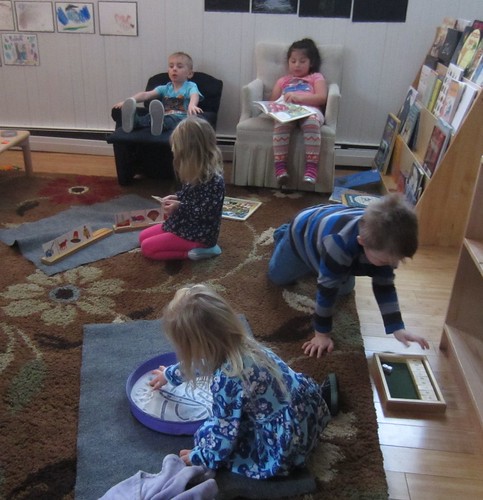 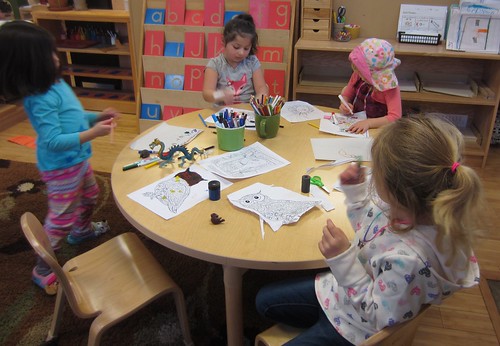 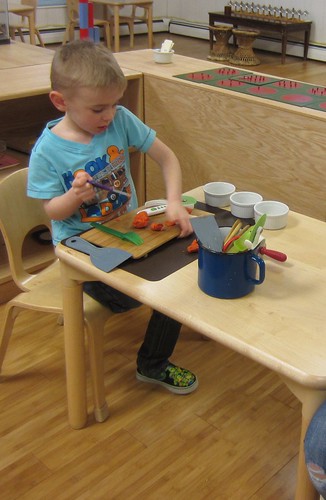 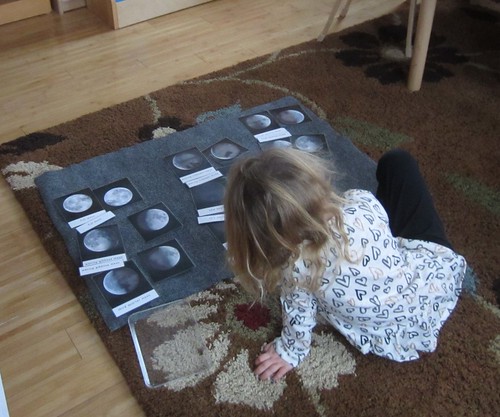 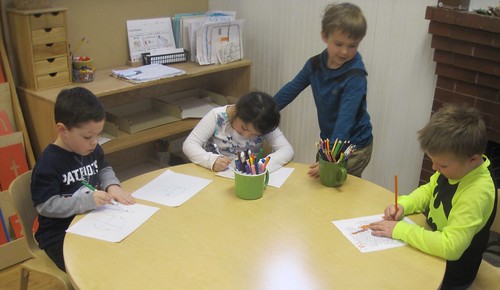 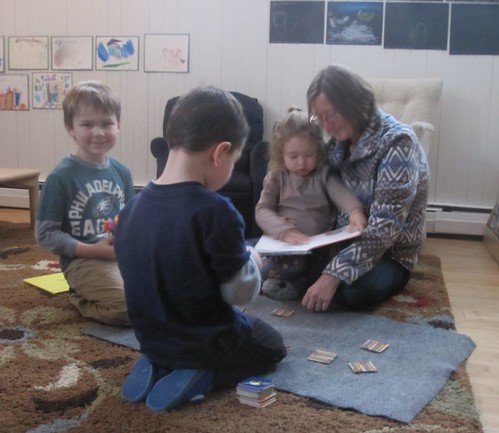 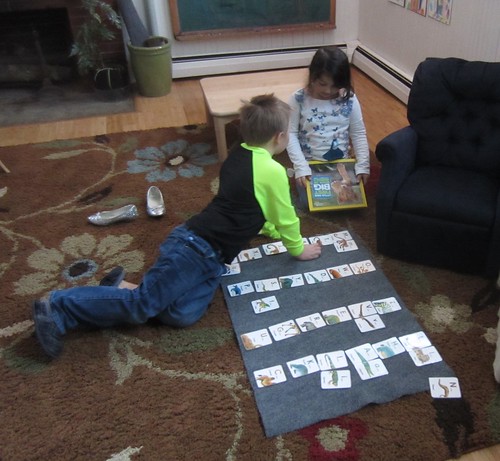 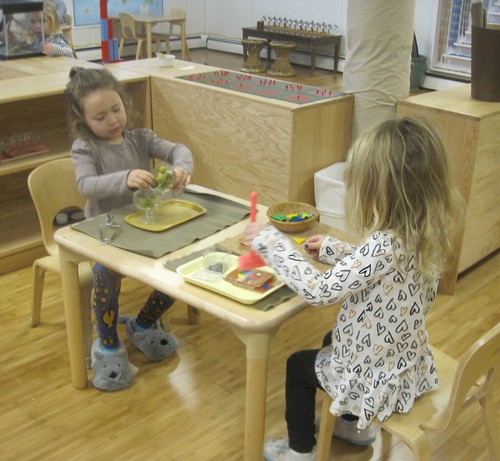 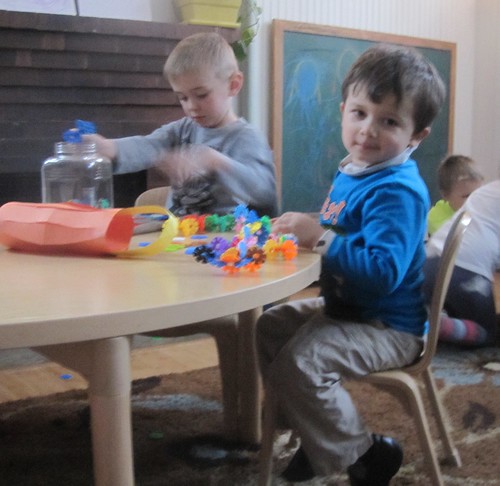 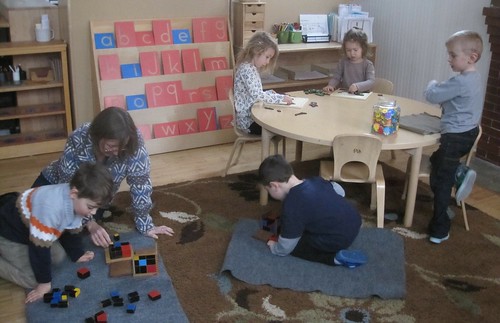 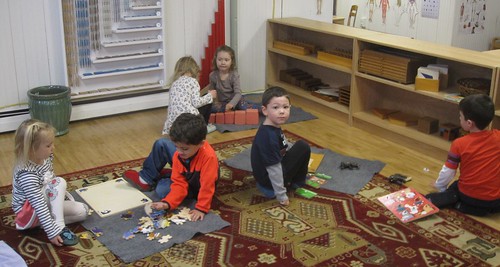 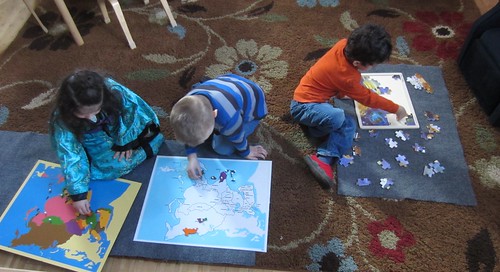 We introduced our study of the largest continent, Asia.  We began by reading Asia by Rebecca Hirsch, and starting the book Explore Asia by Bobbie Kalman.  One of the students shared a wonderful Japanese folktale, The Dream Eater, by Christian Garrison, about Baku, a chimera who gobbles up bad dreams. With currently 48 official countries, we will only be able to study a few in depth, so we began with the country of Japan.  We looked through our Japan box and found some yen (money), a Japanese fan, a kimono (traditional dress), a Kokeshi doll, chopsticks, origami books and paper, koinobori (carp streamers), and a beckoning/lucky cat statue.  We then read the story The Beckoning Cat by Koko Nishizuka. 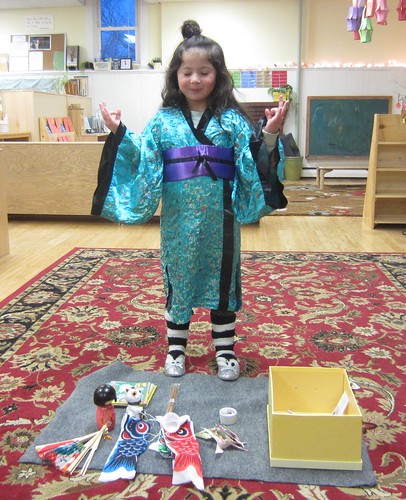 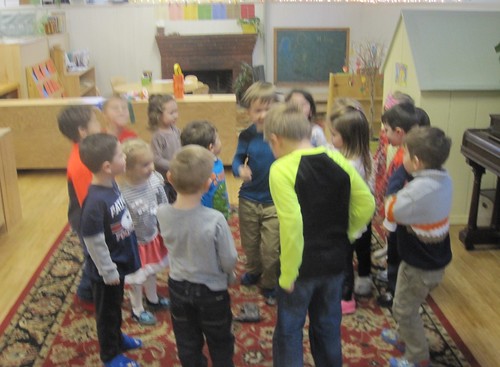 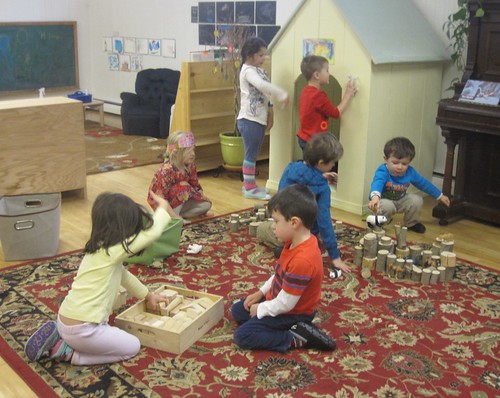 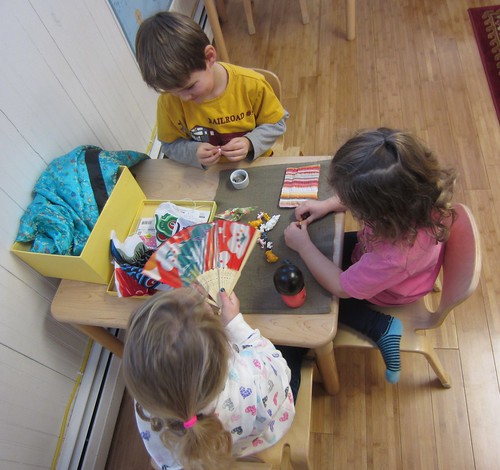 We celebrated two birthdays on Wednesday.  Our newest five year-old shared fun monster cupcakes after walking the earth around the sun five times, once for each year since he was born.  The most recent four year-old passed out yummy raspberry flavored cupcakes with buttercream frosting.  She held the globe and orbited the candle sun while we counted four times around for her.  Happy birthday to our newest four and five year-olds! 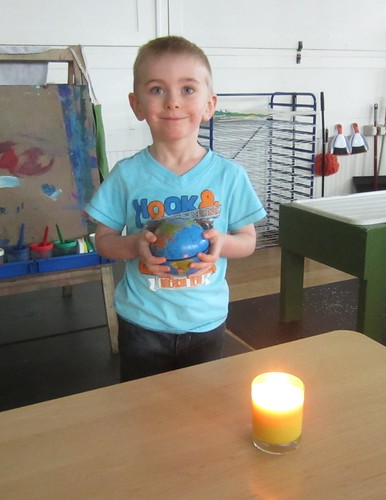 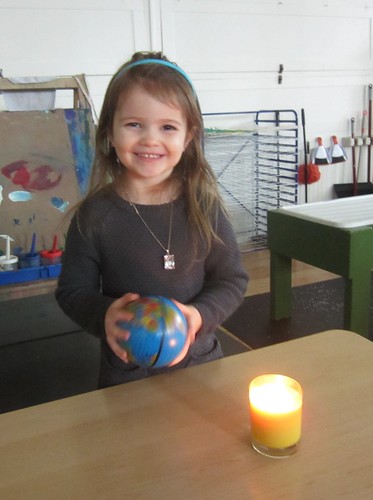 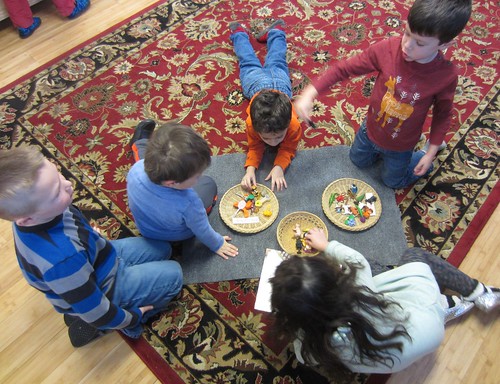