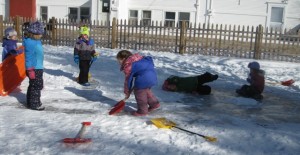 We were so excited to get back outside this week to enjoy the snow!  The children shoveled off a patch of ice to slide on, made snow volcanoes, pulled each other around in sleds, and made snow angels.

The children have been sharing and implementing some wonderful ideas this week about how to be kind, how to handle various emotions, and how to help others feel happy.  We did many activities and had several conversations about kindness and feelings. 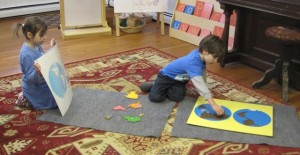 The children have really been enjoying our new song about the seven continents.  Many of them have been doing the world and continent puzzle maps, and enjoy identifying some of the familiar continents and countries. 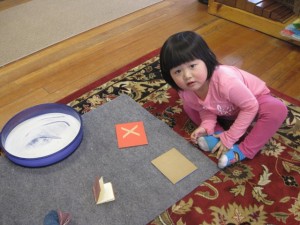 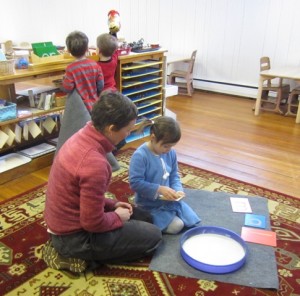 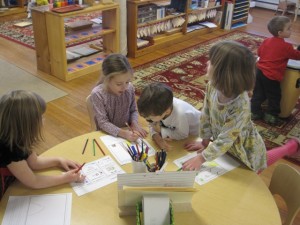 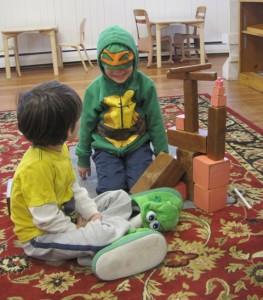 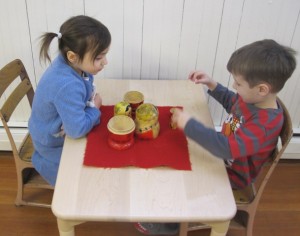 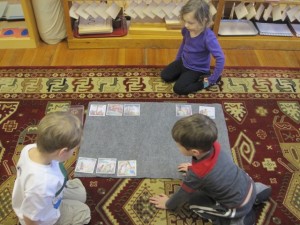 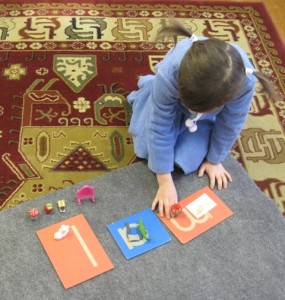 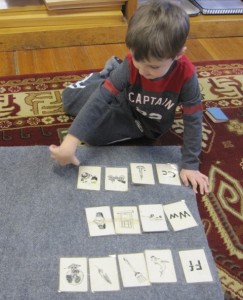 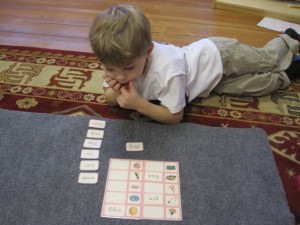 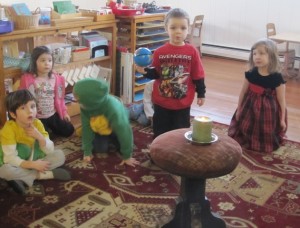 We celebrated a fourth birthday this week!  Our birthday friend held the globe and orbited the candle sun four times, one time for each year of his life.  Everyone loved the Minion Twinkies that he brought to share. 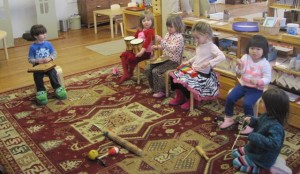 piano and forte with afternoon instruments 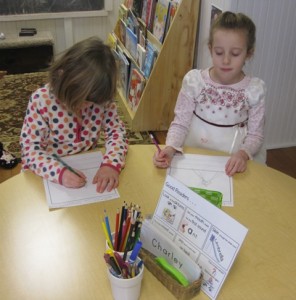 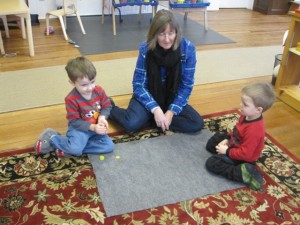 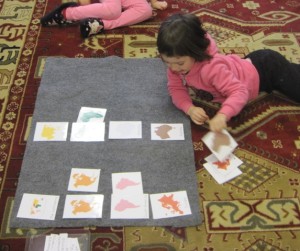 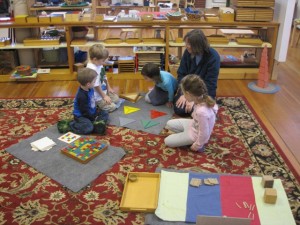 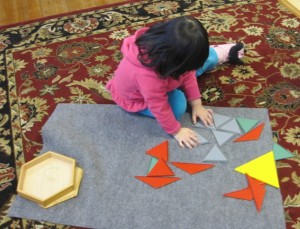 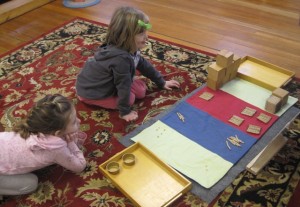 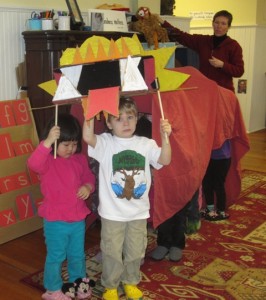 In honor of Chinese New Year, which began Friday, the children made small dragons to take home.  They requested that we make a large dragon, so on Thursday we all worked together to make a giant dragon puppet, which we used to do a dragon dance around the classroom to festive Chinese music. 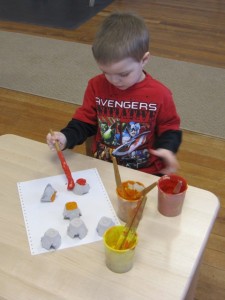 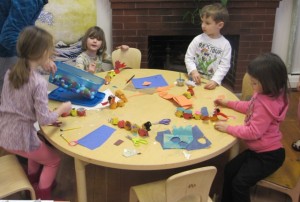 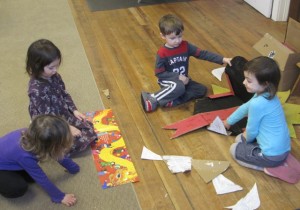 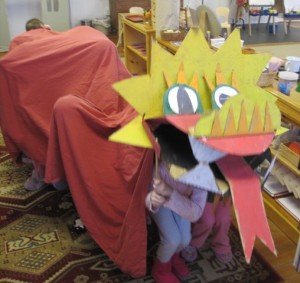 Some of the most popular Chinese instruments were introduced this week during music time.  We saw pictures and watched videos of them being played, including the two string fiddle called an Erhu, the 23 string guzheng, the dizi flute, and the suona.

We are looking forward to Zeanny’s return in February!  We are excited to get some Spanish back in the classroom. 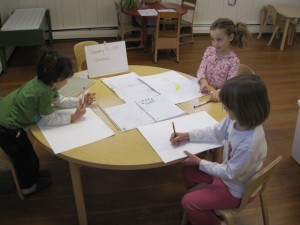 Friday students made shadow puppets for science.  We learned about Punxsatawney Phil, and the tradition of Groundhog Day.  We also watched a short video of a Chinese Shadow puppet show, then put on our own shadow puppet shows.  Later in the day the children also put on some finger puppet shows with a newly donated puppet theater. 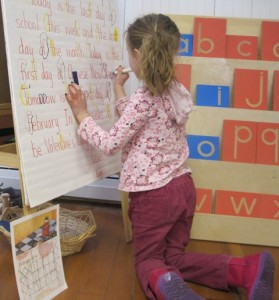 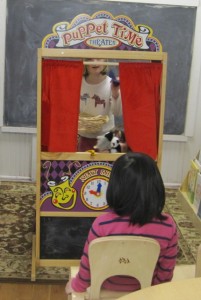 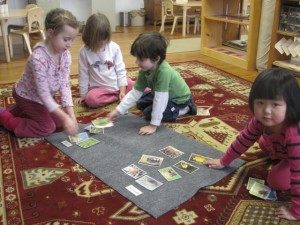 discussing the difference between plants and animals