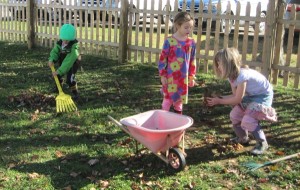 landscapers raking up the leaves and composting them in the garden 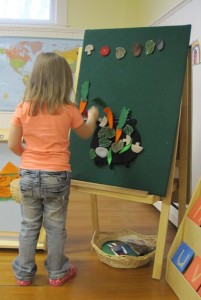 We continued to learn a bit about Native Americans this week and the tradition of passing a tribe’s history on through oral story telling.  Zeanny introduced this tradition by telling us a story about when she was a little girl at her Abuela’s house and how her family got together to cook a special soup with ingredients that everyone brought to share.  This story was the first of many stone soup stories about cooperation, generosity, and friendship that we will be reading over the next few weeks.  We were also introduced to the storyteller Pete Seeger, and read his version of the Stone Soup story. 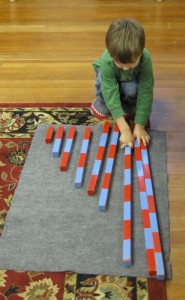 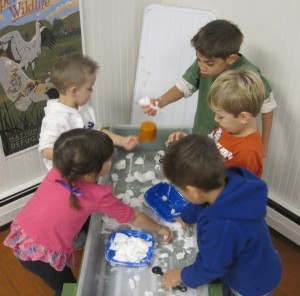 slime in the sensory table 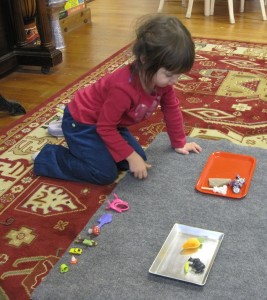 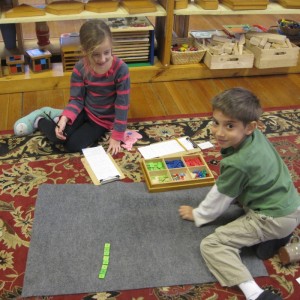 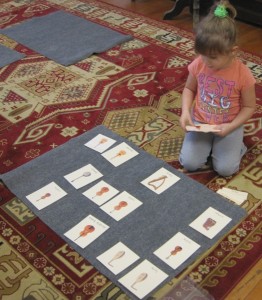 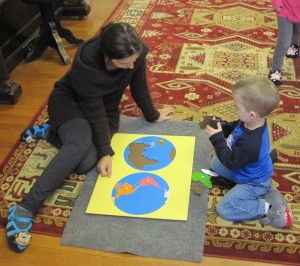 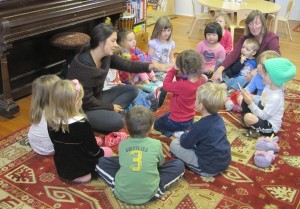 During Spanish we began to learn the names of many foods, such as papa (potato), ajo (garlic), zanahoria (carrots), tomate (tomato), cebolla (onion), and pollo (chicken).  We had a lot of fun playing the game papa caliente (hot potato).

At the art table we made clay tablets, which we will paint with pictographs next week, in the style of the Native American pictographs found in caves and on animal hides. 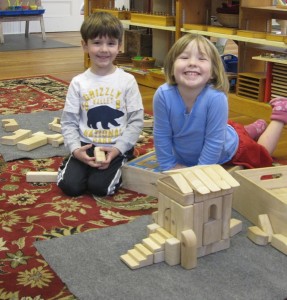 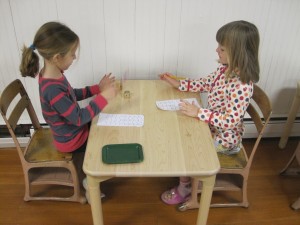 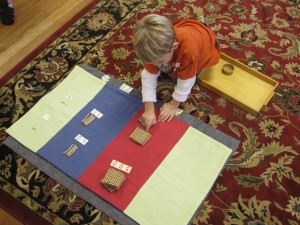 On Thursday we spent the morning at the library with Leah from the Appalachian Mountain Club.  She shared many animal pelts and skulls, including beaver, skunk, moose, bobcat, bear, and ermine, all of which we were able to hold and examine.  We discussed many features of different animals, such as the stripes on skunks acting as a warning for other animals to stay away.  Several students had the opportunity to “be” different animals by wearing various fabrics that looked like a beaver tail, an ermine in winter, and a bobcat.  We then used special animal track stamps to make animal track prints. 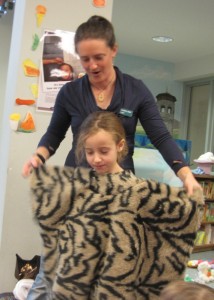 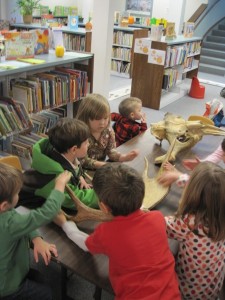