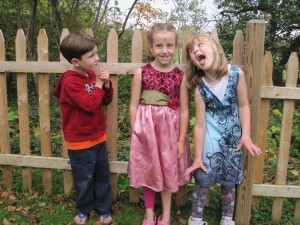 We read the story We Are All Alike, We Are All Different, and discussed some of the differences and similarities between us.  We talked about eye, hair, and skin color, who the members of our families are, and some of the things we enjoy doing. 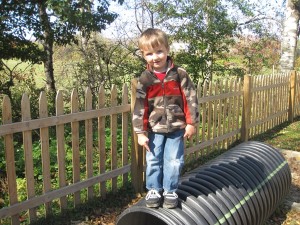 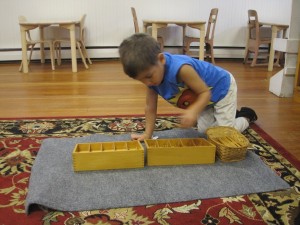 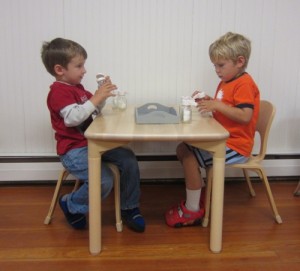 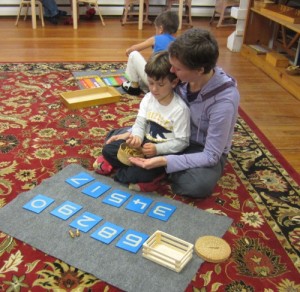 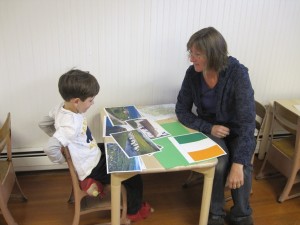 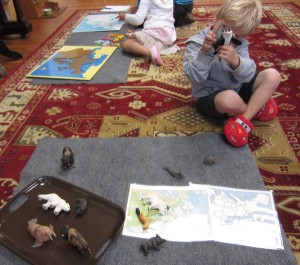 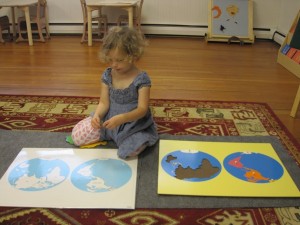 After reading the story When I Make Silence, the Silence Game was introduced, and we all practiced being as silent as we could.  We will continue to play the silence game throughout the year. 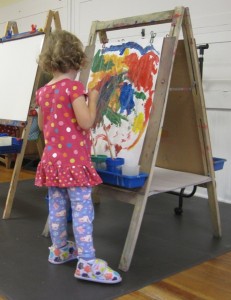 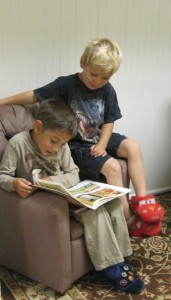 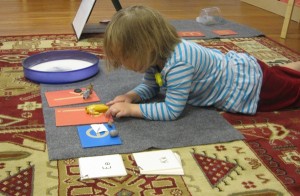 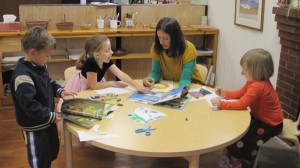 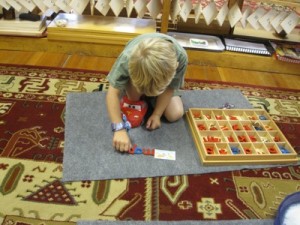 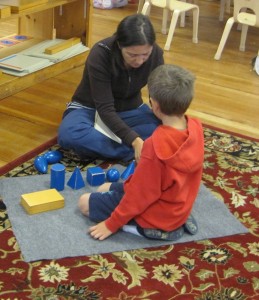 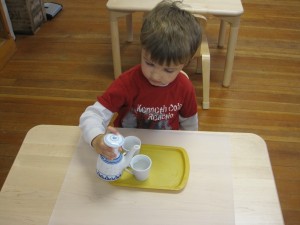 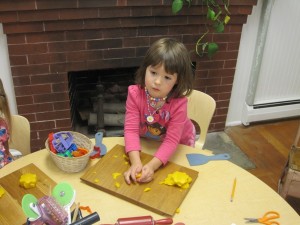 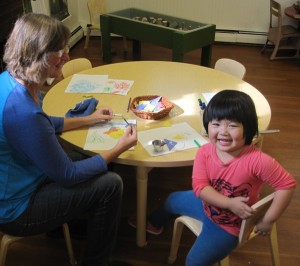 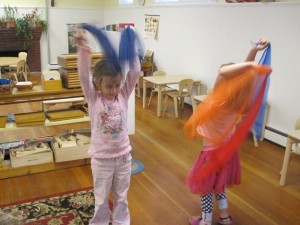 During music we began to learn about string instruments.  We learned that they make music by plucking, strumming, or bowing.  We examined a lap harp, and named several other familiar string instruments, such as the guitar, violin, harp, cello, and bass.  Several students shared that they have guitars at home, and we are hoping for a volunteer to join us some morning to demonstrate how to play the guitar.  We listened to some very calm harp music, and danced slowly around the carpet with our scarves.

At the art table we made some leaf rubbings, continued to work on family portraits, and did more pastel drawings. 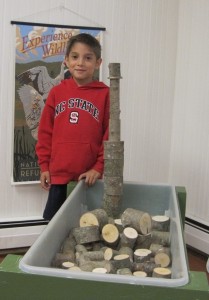 The sensory table was open for the first time this year, with some maple tree blocks.  The students made some tall towers! 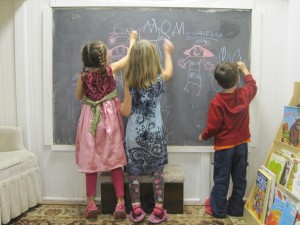 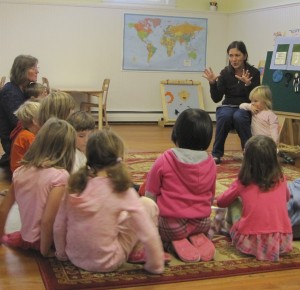 During Spanish we continued to count, practice colors, and learn about grande (big) and pequeño (small). 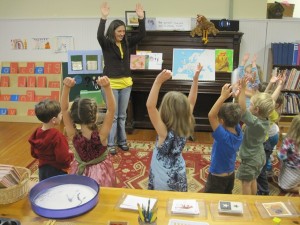 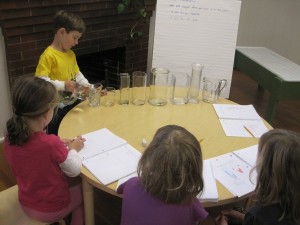 Friday students were busy, busy, busy, once again!  They did a conservation of matter experiment for science.  They had one cup of water, which they poured into 8 different containers, and back into the one-cup measure to see if the amount of water remained the same, even though it looked different in each container.  They determined that the height of the water changed based on the width of the container, but it was still one cup of water. 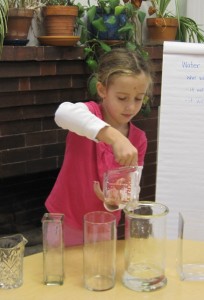 They had a lot of fun helping Henrietta chicken read a letter from Lyn and locating different numbers and words, then answering the questions that were asked in the letter. 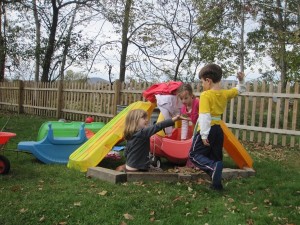 serving customers at the pizza and slushie shop